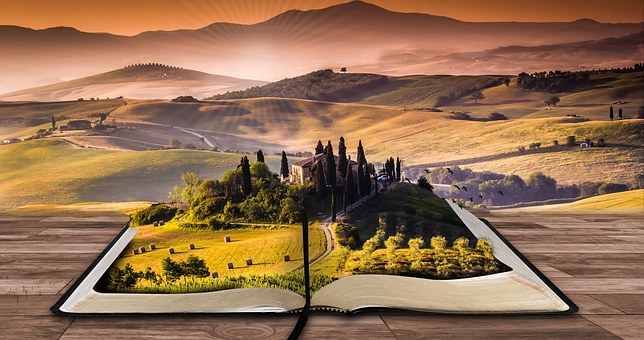 Can you guess the book excerpt shown below?  Go to Submit and let us know the title and author!

If you’ve never played, here’s what you do: